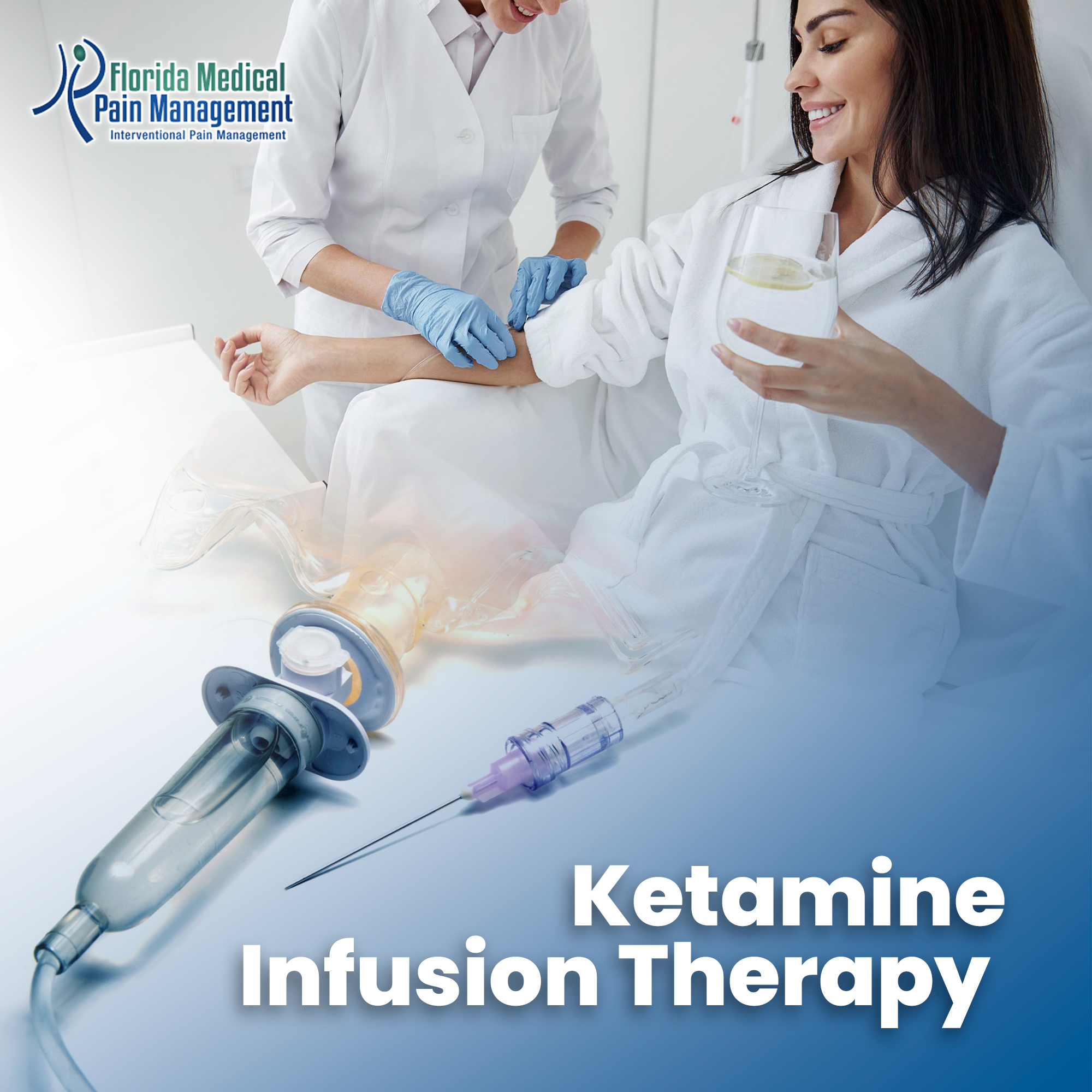 All About Ketamine Infusions For Depression

One of the most recent discoveries in psychiatry is intravenous (IV), ketamine infusions for depression.

Ketamine was traditionally used to anesthetize major and minor surgery. Recent studies have shown that ketamine can also be used as an antidepressant.

One sub-anesthetic ketamine dose can produce antidepressant effects within four hours. These effects can also last for several weeks. It is believed to decrease suicidal thoughts, which is unlike common antidepressants. It is no surprise that the field of psychiatry has been impacted by the discovery and use of an antidepressant with a rapid-acting effect that reduces suicidal ideation and produces long-lasting effects.

Excitotoxicity refers to nerve cell damage or death due to over stimulation. Excitotoxicity has been related to depression. An antagonist that prevents the NMDA receptors from stimulating too many synapses is a good option to treat depression quickly and sustainably.

The relative safety of ketamine makes it a very attractive antidepressant. The List of Essential Medicines of the World Health Organization includes ketamine. This list lists the safest and most effective medicines available for modern healthcare systems.

In the past, IV Ketamine Therapy was reserved only for patients with severe depression. Patients would only try and fail to succeed with FDA-approved treatment options like psychotherapy, oral antidepressants, and electroconvulsive therapy (ECT). Due to increasing evidence and rigorous scientific research, this view is shifting towards ketamine being used earlier in the course of the illness.

What is an IV Ketamine Infusion Treatment?

There are many variables that can affect the IV ketamine infusion process, including the location (private practice vs. academic center), the type and specialty of the provider (psychiatrist or anesthesiologist).

It all begins with a consultation at Florida Medical Pain Management, at one of our three locations in Florida. We determine if ketamine is clinically appropriate and beneficial for your particular circumstances during this consultation.

We also discuss with you other options for psychiatric treatment, including the potential side effects, risks, and benefits. We schedule the ketamine injections if we decide that ketamine treatment is appropriate.

Once the patient is comfortable, the IV catheter is inserted and the infusion of ketamine begins. Although the effects of ketamine infusions are different for each person, most people notice them within five minutes. The full effects can be felt after approximately 10 minutes. They are then sustained for another 30 minutes. It lasts for 40 minutes.

At Florida Medical Pain Management we have a wealth of experience with ketamine use for both psychiatric as well as anesthetic purposes. Based on the Doctors combined experience and science-based evidence, they have created a ketamine protocol which prioritizes safety and efficacy.

We are the best facility in the world for ketamine treatment of depression. To learn more about ketamine infusions for depression, call our office today! We are looking forward to hearing from you!

Words From Our Patients

“Professional, friendly, and the nicest office I have ever been to. The procedures are by the book, sterile, no worries! I am so glad I found them!”

“Been going here for 5 yrs and very happy with all professional caring men and women who work there.”

“They take the time for diagnosis and try every way possible to alleviate pain. You will love everyone there! 🙂 5 stars!”

“Outstanding physicians and staff. They take time to answer all questions which may cause wait time but it is well worth it.”